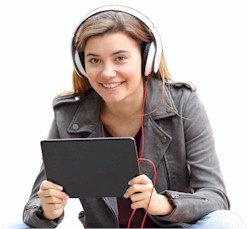 Have you heard about our podcasts?

Documentation, coding, and billing information - any way you like it.

By: Sean Weiss, Vice President and Chief Compliance Officer for Doctors-ManagementPrior to being appointed as Secretary of HHS in 2009, Ms. Sebelius was Governor of Kansas-first elected in 2002 and then re-elected in 2006. Ms. Sebelius served as executive director and chief lobbyist for the Kansas Trial Lawyers Association (now Kansas Association for Justice) from 1977-1986. She was first elected to the Kansas House of Representatives in 1986. In 1994, Ms. Sebelius left the House to run for state Insurance Commissioner and in a stunning upset became the first Democrat in 10 years to win. Ms. Sebelius has accomplished...